Home > Self-Help > Charity and the Gift of Giving 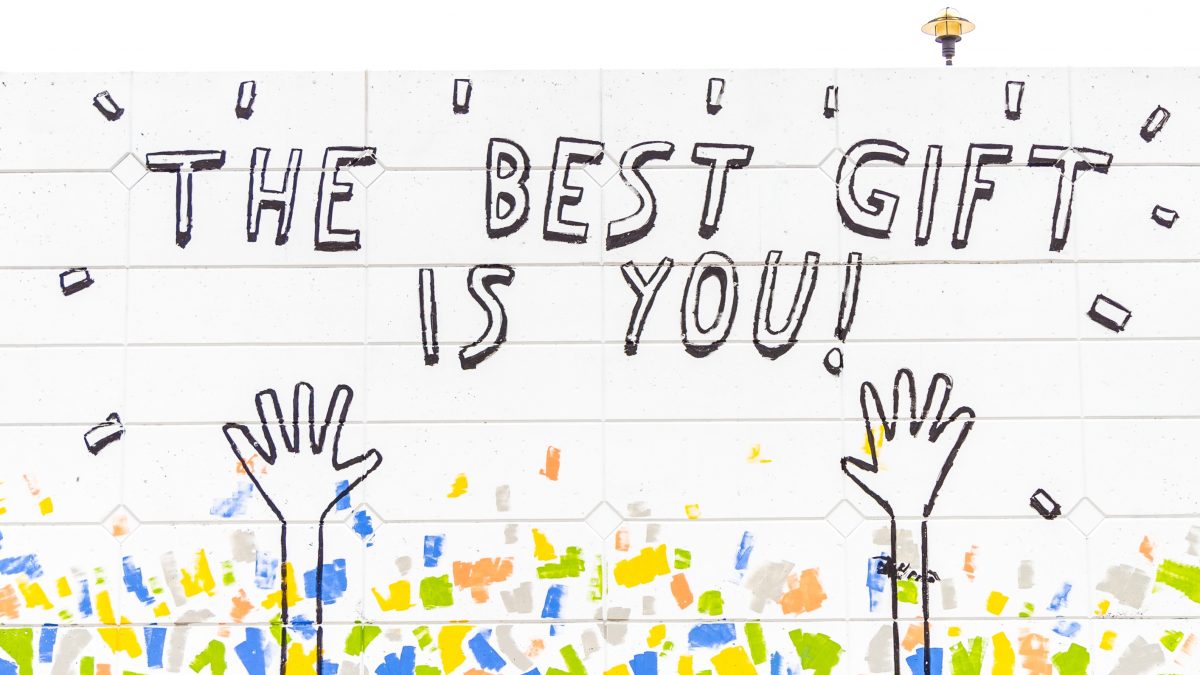 In 1910, Wallace D. Wattles wrote: “The poor do not need charity; they need inspiration. Charity only sends them a loaf of bread to keep them alive in their wretchedness, or gives them an entertainment to make them forget for an hour or two.” I wonder if Mr. Wattles foresaw the big business charity will become?

And what did he mean by inspiration?

When I think about big impact charity, I think about eradicating poverty. Sadly, this does not seem to be what charity is about. In 1984, I was swept up by Bob Geldof’s famine inspired Band Aid and Live Aid music extravaganza. I was young and impressionable and “Do They Know It’s Christmas?” was the message that shook me to the core and opened my eyes to extreme poverty. Images of starving children I could not watch, powered by the electrifying atmosphere and big-name celebrities, gave me a belief that I could be part of the solution to end hunger.

Band Aid/Live Aid raised, in the region, $100 million dollars for famine relief in Ethiopia. What I didn’t know, what most of us didn’t know at the time, were the reasons behind the famine or how the $100 million would get to the starving people we hoped to save. Whether later criticism of Geldof’s Live Aid is granted or not, the fact remains that Ethiopia still ranks 5th as the poorest country in the world, with over 90% of its children living in multidimensional poverty. (OPHI Multi-Dimensional Poverty Index 2018).

This is disheartening indeed.

Charity starts at home.
In the early 1920’s Norway, my grandmother, the eldest of eight children spent most of her childhood and early youth looking after her younger siblings. She and her sister, Kikki, alternated the days they went to school because they only had one pair of shoes between them.

When she was 60, and I arrived, Grandma retired from the creamery where she had worked for decades, to look after me. Mum went back to work in the haberdashery, where she had been a shop floor assistant before she met and married Dad, who spent most of his time at sea, just like mum’s dad and her grandfather before him.

The time Grandma gave of herself became the greatest gift to all of us, and although she departed this life seventeen years ago, we are still very close.

“To rise from poverty, Grandma said, “we must have fewer children.” There was no contraception in Norway during Grandma’s childbearing years. In fact, the pill did not arrive in Norway until the year I was born. So, when I in the quizzical years of my late teens asked how she managed to only have two children, she replied, “It was of utmost importance if we were to get out of poverty. As a child, I promised myself that I would not struggle the way my parents had, because of the large flock of mouths they had to feed.” Then she went on to explain the intricate system of knowing one’s own womanly body. She was not the only woman in Norway with this view and foresight. Over time, my family and thousands of others rose out of the poverty Grandma was born into.

Inspired by her own mother, mum went on to have two children, and she says, “I was never going to have more children than I could financially afford and properly look after.” The echo of their words lives in me today. They are my inspiration.

I wonder, is this the kind of giving of time and inspired action Wallace D. Wattles had in mind when he, more than a hundred years ago, wrote his book “The Science of Getting Rich?”  In one of the first self-help books of modern times, Mr. Wattles goes on to say, “The very best thing you can do for the whole world is to make the most of yourself.”

In an individual setting, this may sound selfish, but philanthropy is a game changer for charity. Andrew Carnegie the Scottish-American industrialist, a philanthropist and one of the richest people in modern history said, “No man can become rich without himself enriching others.” His philosophy lives on and is followed by scores of wealthy people who give billions to charitable causes. According to The Independent’s list of ‘The 20 most generous people in the world,’ Bill Gates lifetime donations top the list with $27 billion dollars.

Now, that is uplifting.

But we don’t have to be millionaires to enjoy the gift of giving. We have a choice in how we give or not give. And when most heavyweight charities spend millions on wages and often advertise for donations in ways that speak to our feelings of guilt, rather than inspire hope and connection, OUR choice becomes important.

To give from love instills a feeling of abundance. It may be your time spent with children at play, in conversation with new mothers; inspiring them to look after themselves and their babies while having the pleasure of bathing their newborn, buying gifts for friends and family from your local charity shop, or the simple act of kindness of passing on items and clothing you no longer need to those who do.

I like to think about charity as an opportunity to have fun, to be inspired. Whether that is by volunteering at a local charity event, participating in a 10k walk or race for clean air, or the extravaganza of a Gala night to raise funds for good causes. To give is a gift bestowed to us when we have more than we need. More health, more wealth, more time, more love, more knowledge.

I urge you to get inspired and be an inspiration to others, and I leave you with these parting words from Wallace D. Wattles; “If you want to help the poor, demonstrate to them that they can become rich; prove it by getting rich yourself.”

And remember, the greatest gift of all is the kindness and gratitude we give to ourselves and our loved ones.

Vig Gleeson is a Norwegian born Irish writer, currently living in Maadi, with her husband and daughter, where she’s authoring her first book. ‘Speak #Truth Lies’ is a memoir about the effects of growing up in a time of unconscious parenting.

The Space In Between

Outside In: The Perfect Night Sleep 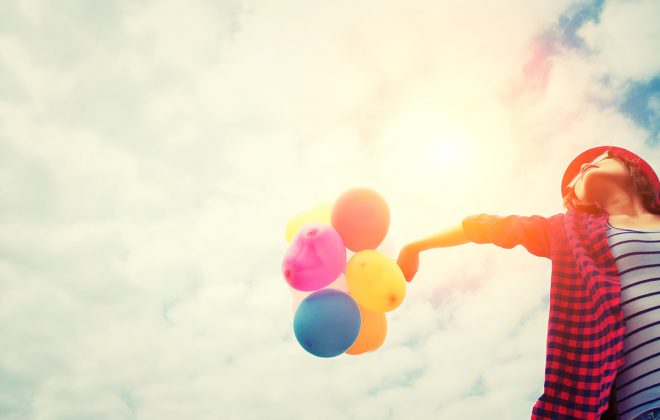